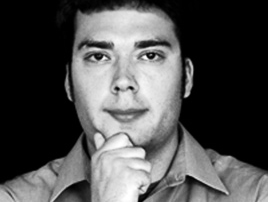 You can find more information about Robert
at the VM Productions websites:
www.notesthemovie.com
www.dostoevsky-bts.com

Robert Hurley, screenwriter of Notes from the New World, based on F.M. Dostoyevsky's Notes from the Underground, vanished shortly after filing several police reports of harassment.

According to Hurley's initial report, he saw the figure of a tall man peering into the window of his parked car in the parking lot of the Paradise Palms apartment complex in Culver City. When he opened his front door to shout at the man, the suspected prowler immediately fled the scene. Other Hurley reports show that he was experiencing frequent disturbances. A hard copy of his current script was stolen from his home, his living room window was shattered, and a threatening letter was left on his desk. Private investigators hired by VM Productions, the company developing Notes From The New World, won't go into detail about what was written in the letter. They have indicated, however, that the threats appear to be connected to the film's script.

When Hurley didn't answer phone calls from the co-workers, a call was made to the police department and an investigation begun. Evidence found around his home showed signs of foul play, though no disturbances were reported by neighbors at the time of the incident.

Some of the clues gathered raised suspicions that current members of the Russian mafia may be involved. Notes from the New World presents the story of a young actor playing the role of F.M. Dostoevsky, the 19th century Russian novelist; the actor becomes tangled with a Russian prostitute, a Mexican immigrant and the Russian mafia - which is not shown in a positive light.

Hurley's neighbors say he is a good man and they can't imagine he'd have any enemies. According to Rebecca Studel who chatted regularly with Hurleyt when he fetched his morning paper, "We would talk about how his script was coming along. I used to joke that I wanted to be in one of his movies".

Vitaly Sumin, the producer of Notes From The New World, has recently announced his intention to proceed with the distribution of the film: "Our thoughts and prayers are with Bob, of course, we waited enough because of some pressure... from the outside sources, but he would have wanted us to go on with the show".

Please click below to go to our YouTube page and behind-the-scenes look into the investigation of Robert Hurley's disappearance.

It is our hope that these clips will, in some way, help in locating Robert. If you have any information, please e-mail us. (NOTE: We will not ask for your personal information.)

Robert Hurley e-mailed a file containing his research on Dark Onto Light and a file containing a combined voice mail messages (see link below) to actress Angel, with whom - according to his diary - he was secretly in love. It is unclear as to why Robert sent Angel this e-mail. Some have speculated that either nobody would suspect Angel - who could help Hurley if something happen to him - or he simply wanted to impress her. As for Angel, she saved Hurley's e-mail but didn't open it until Hurley was already missing. Subsequently, Angel forwarded both files to Robert's good friend and colleague Vitaly Sumin, director of the movie Notes From The new World. (Angel's e-mail was sent at the end of January; Hurley's was sent in mid-December.)

Vitaly believes that releasing this clip to the public may assist with the investigation into Robert's disappearance (A WORD OF WARNING: Some viewers might find these clips to be disturbing). If you have any information regarding Robert Hurley disappearence, please e-mail us. (NOTE: We will not ask for your personal information.)

From: Linda Plasencia <lady_linda79@yahoo.com>
To: VM Productions <vmpfilms@hotmail.com>
Subject: Where R U???

I came across your site by coincidence, and I really must say what a bizarre and scary story this is about Robert Hurley's disappearance! I hope he's ok.

From: Dick Nelson <skeptic_tank@hotmail.com>
To: VM Productions <vmpfilms@hotmail.com>
Subject: New to your site

Just a thought after I checked out your site: Don't you think this Robert Hurley guy is simply trying to pull your leg? Maybe he just has an odd sense of humor and is having a good laugh at the moment (ok, so I'm skeptic about most everything, but it's probably true.) 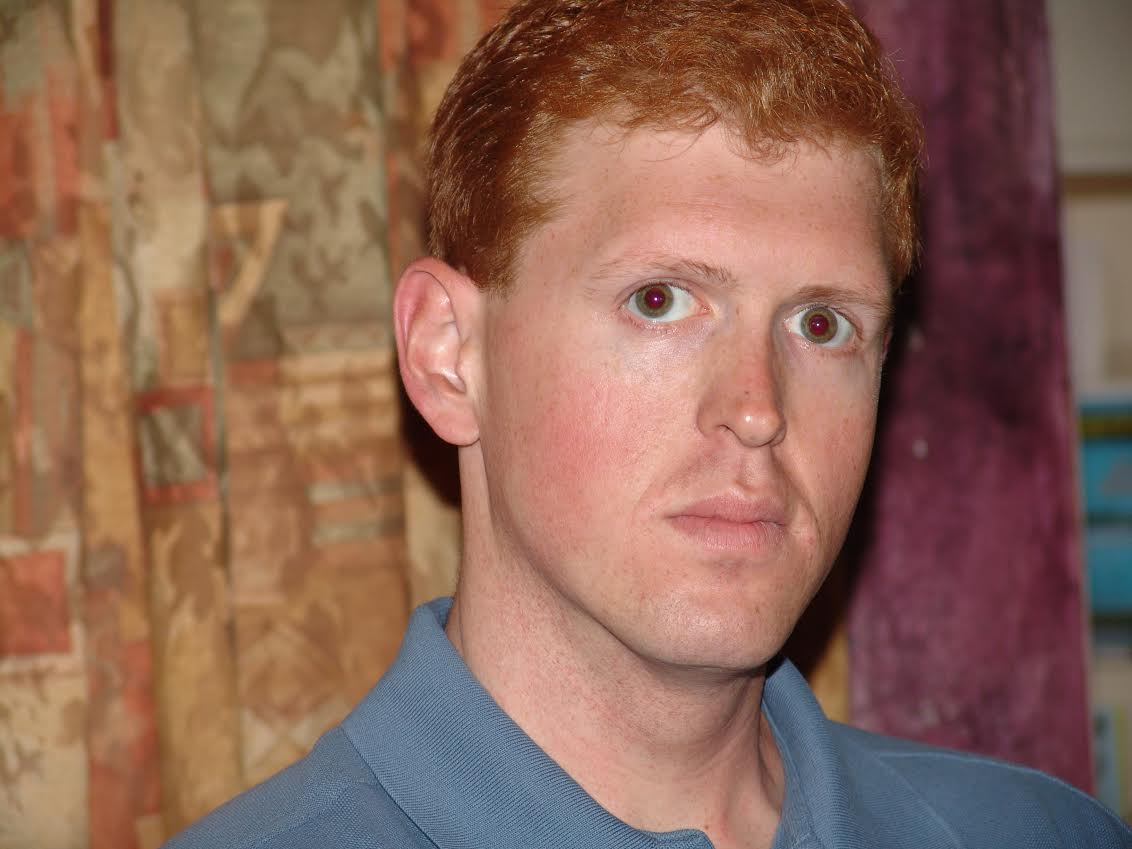 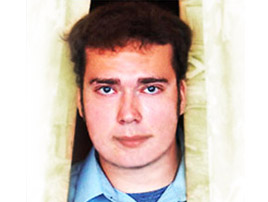 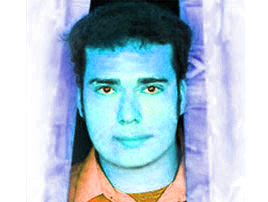