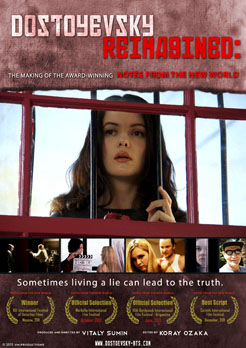 Writer/director Vitaly Sumin sets out to make an LA movie inspired by a Dostoyevsky masterpiece and encounters one disaster after another. The film, Notes from the New World, is rescued by an eleventh hour epiphany and goes on to win multiple international awards.

SOMEONE - OR SOMETHING - DID NOT WANT THIS MOVIE TO BE MADE... It had the hallmarks of a thriller: betrayal and abandonment. Lies and innuendo. Colleagues caught up in a mysterious ancient cult. A side project gone terribly wrong. But these occurrences were not part of the script; they took place in real life behind the scenes of the production. The original concept was daunting enough: a contemporary, sun-drenched re-imagining of Fyodor Dostoevsky's dark 19th century classic, Notes from the Underground. At the outset, writer/director Vitaly Sumin had a script, a location, a vision, and no budget. But he'd been down this road before; his critically acclaimed previous film, Shades of Day, was an LA story based on another Dostoyevsky novella, White Nights. Since he did it once, everyone assumed, he could do it again - until a tsunami of unforeseen challenges threatened to tear these Notes to shreds. Dostoyevsky Reimagined: The Making of Notes from the New World stands as a compelling story in its own right, sure to inspire filmmakers and anyone else who wishes to achieve the impossible.

Awards for Notes from the new world 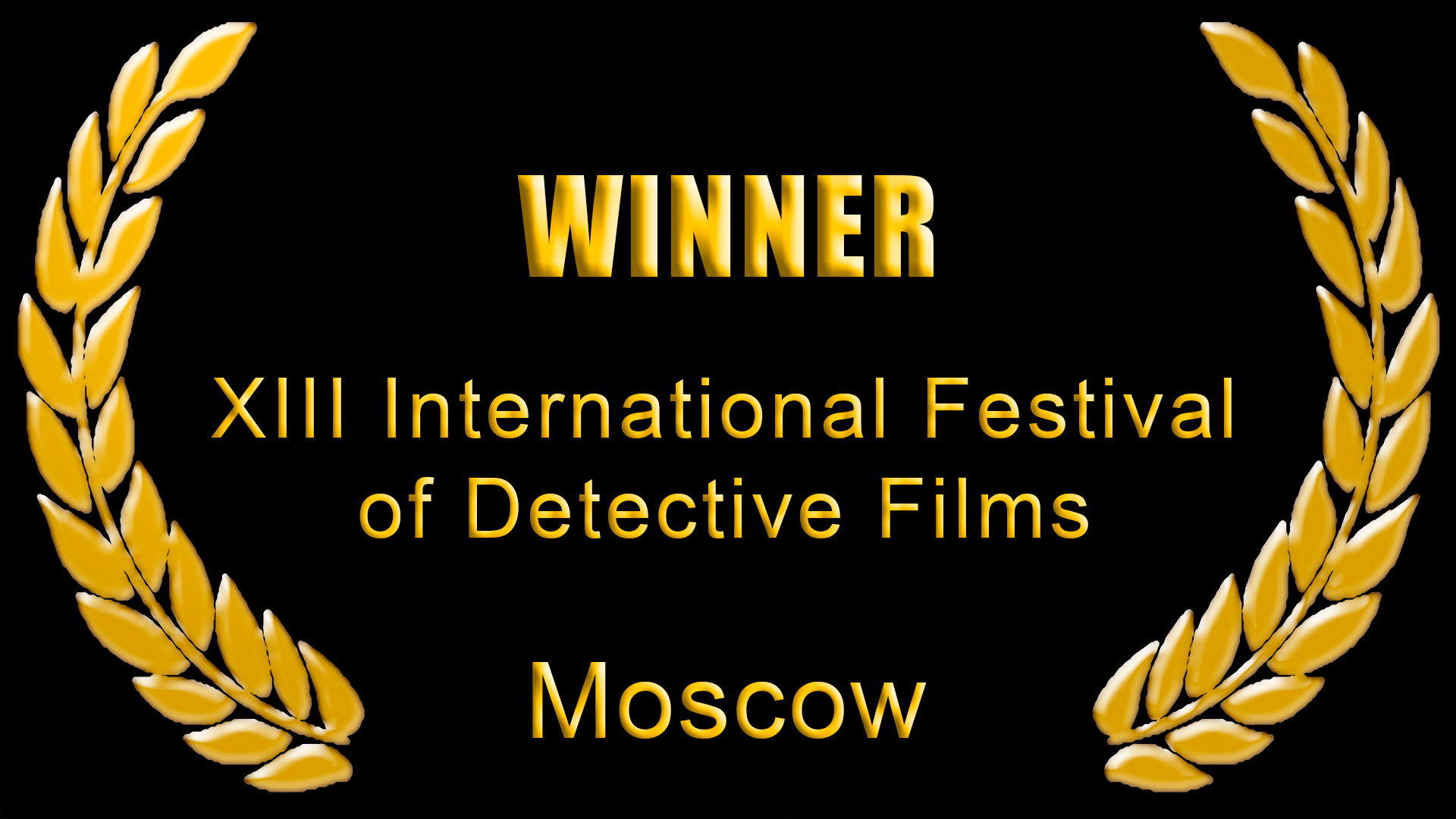 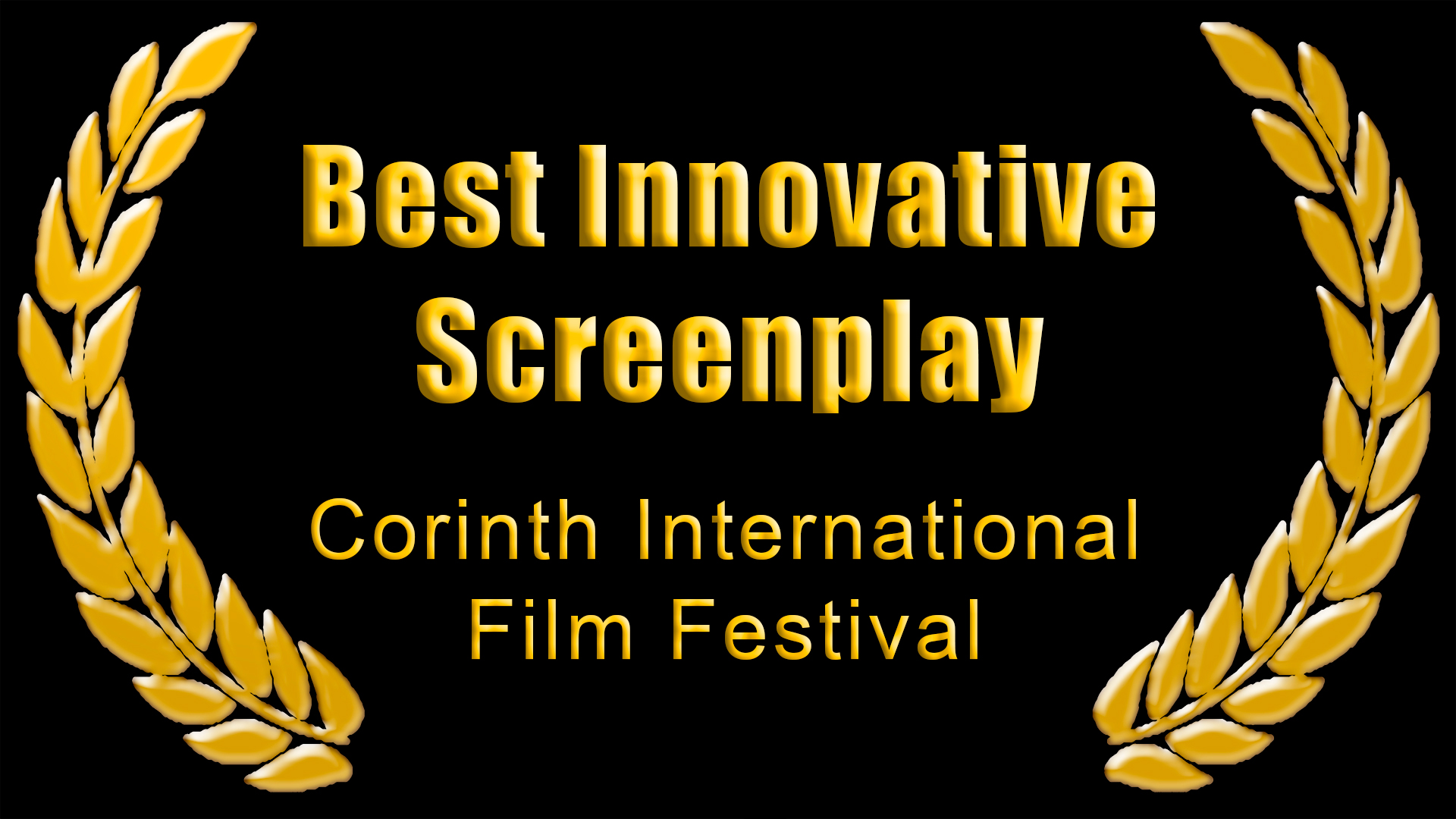 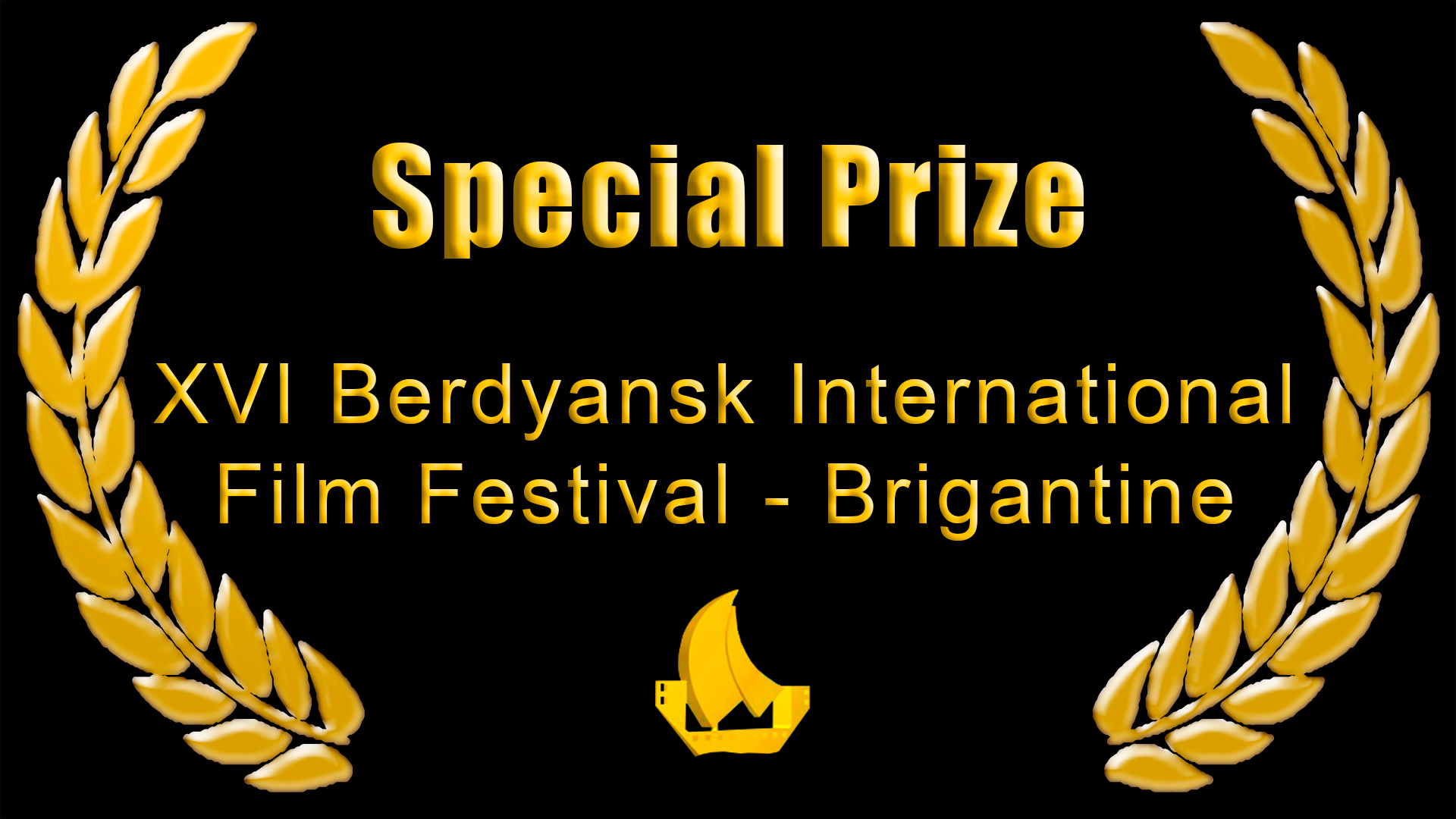 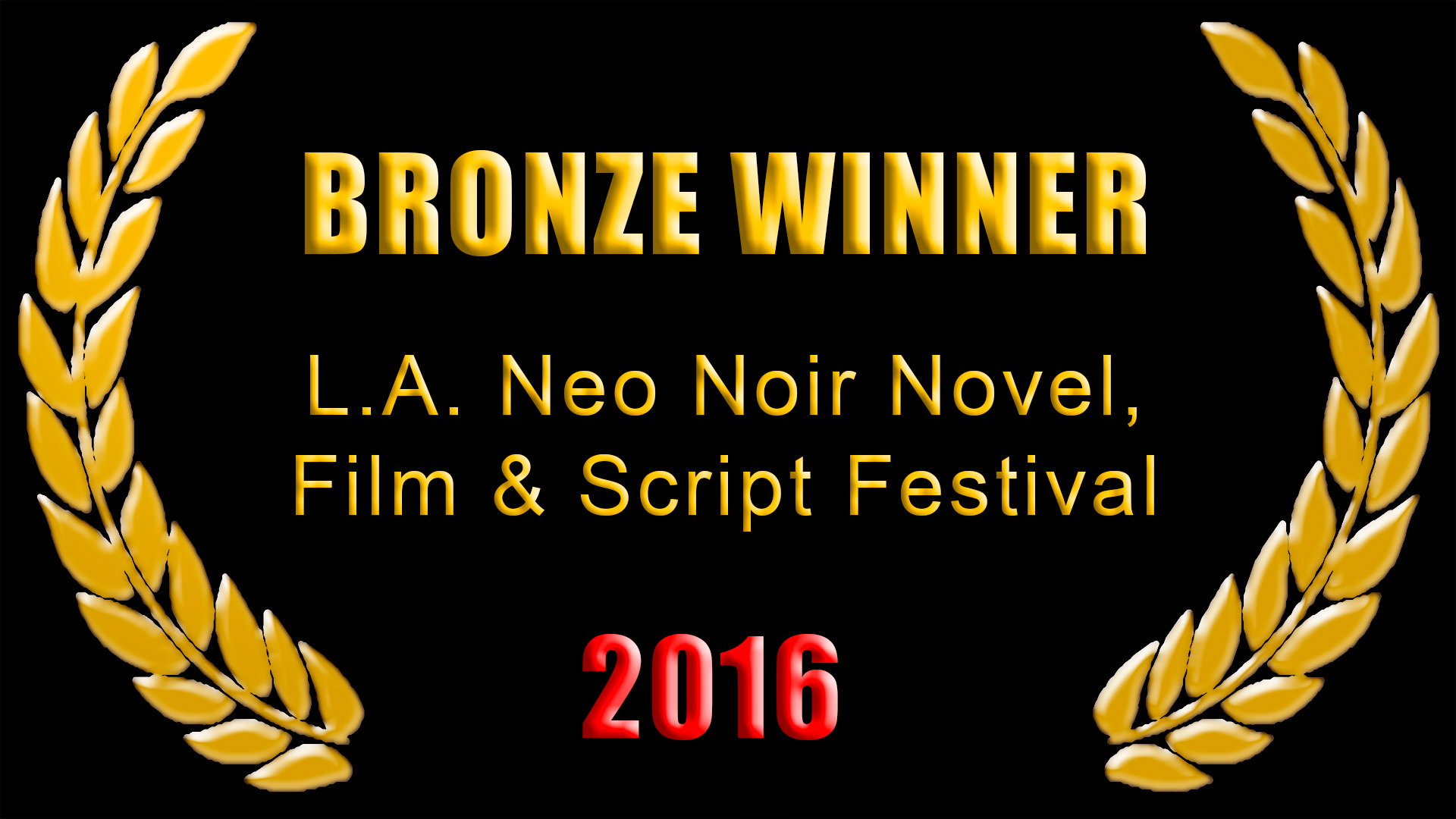 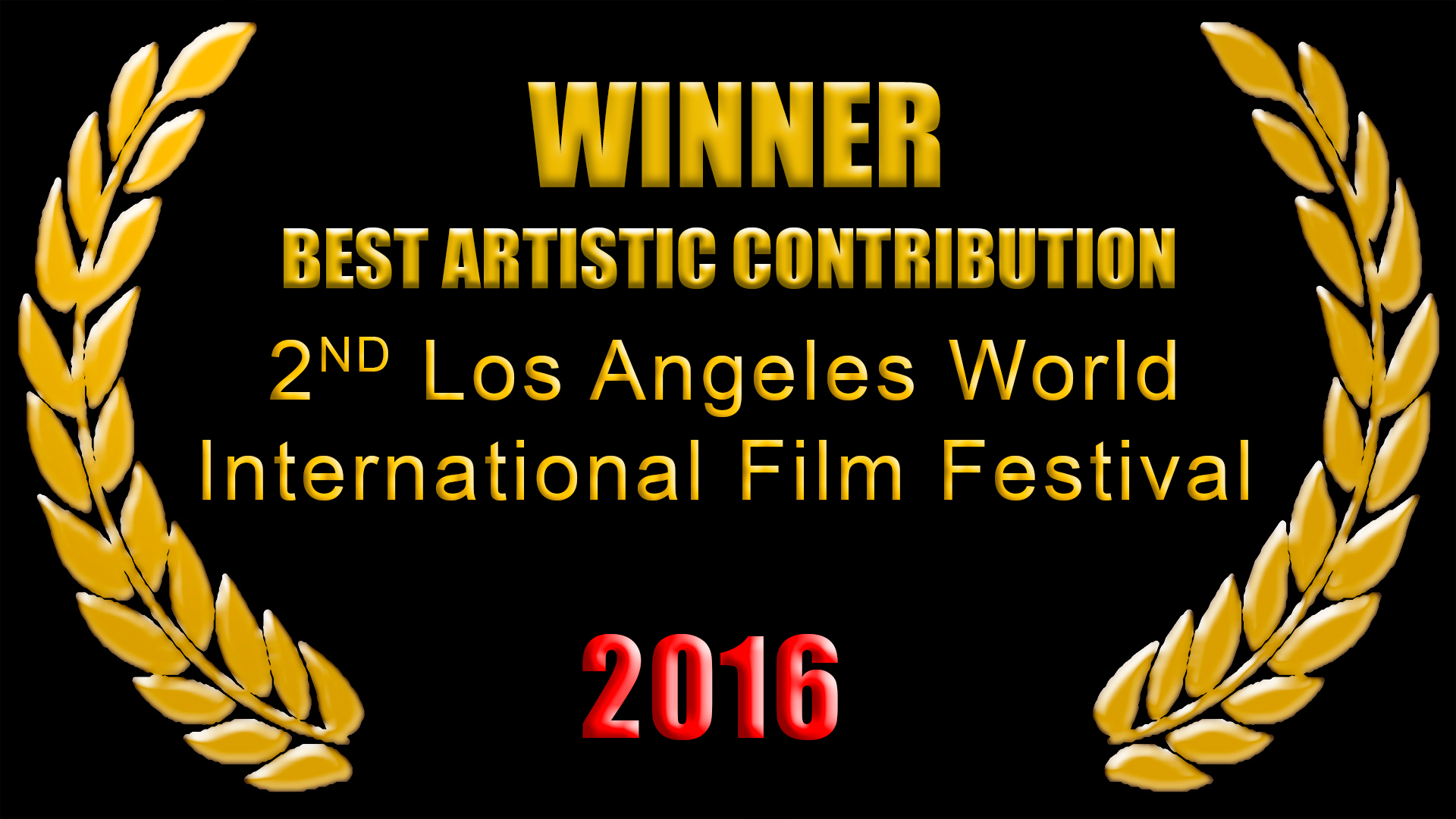 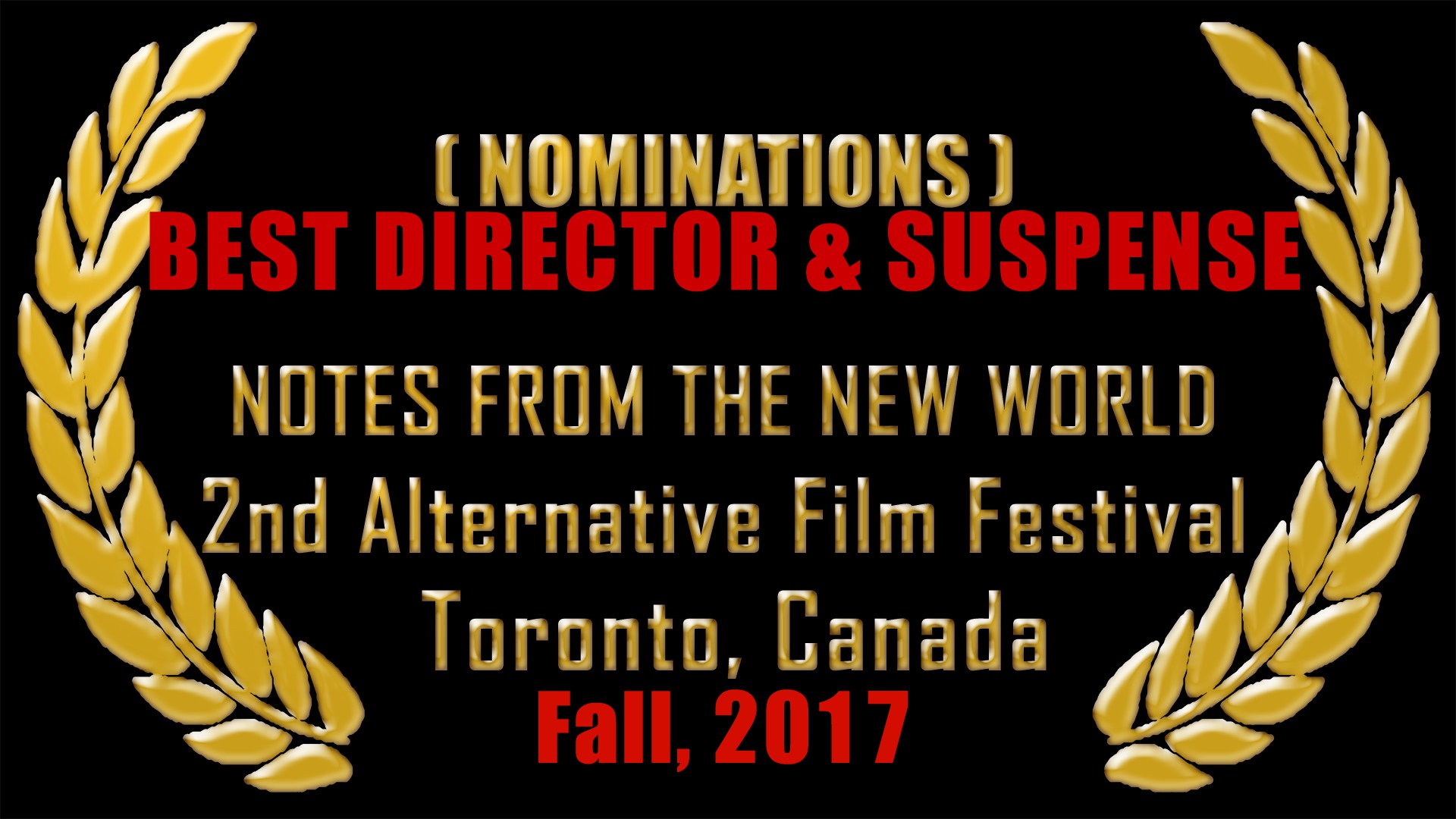 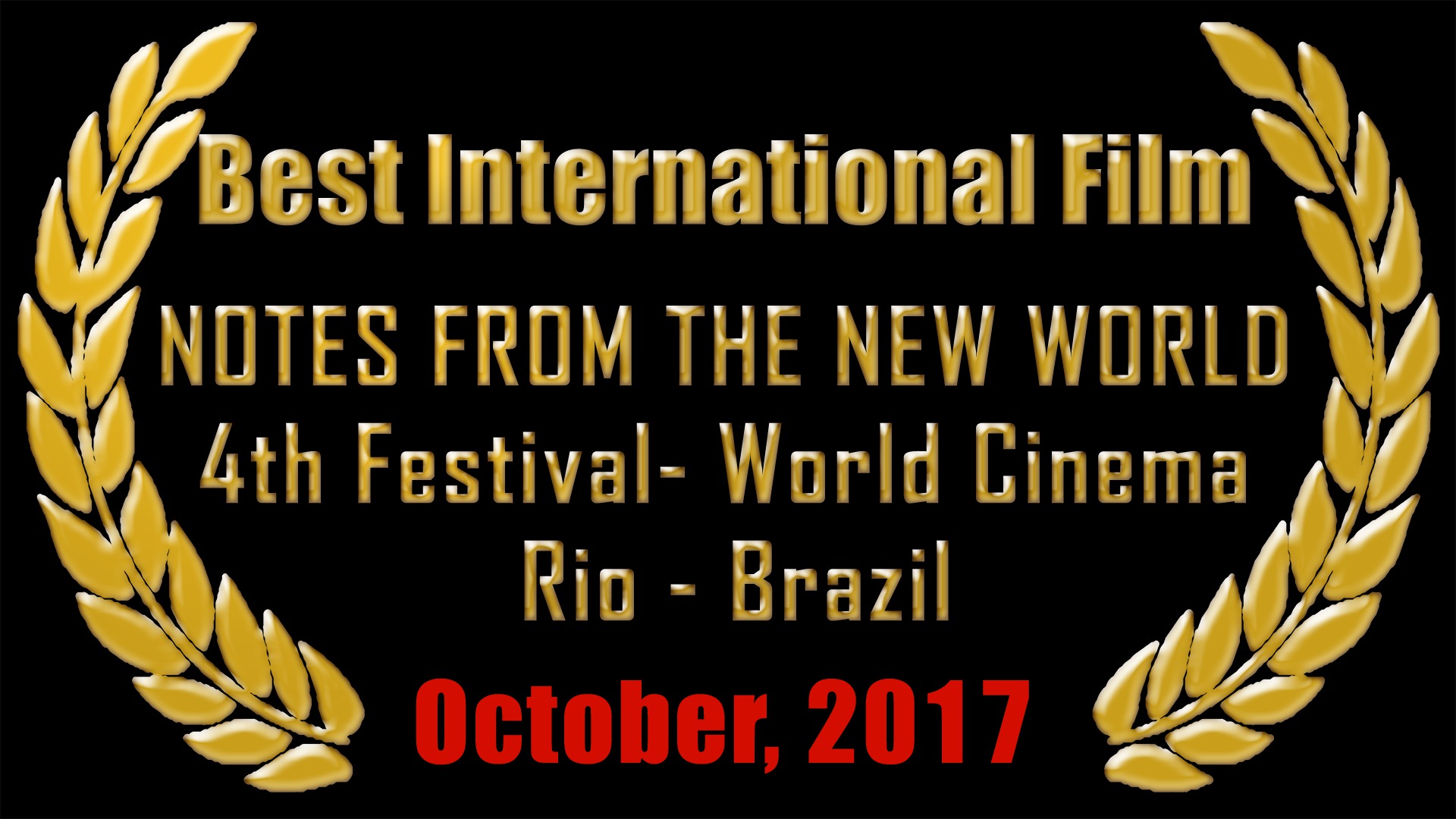 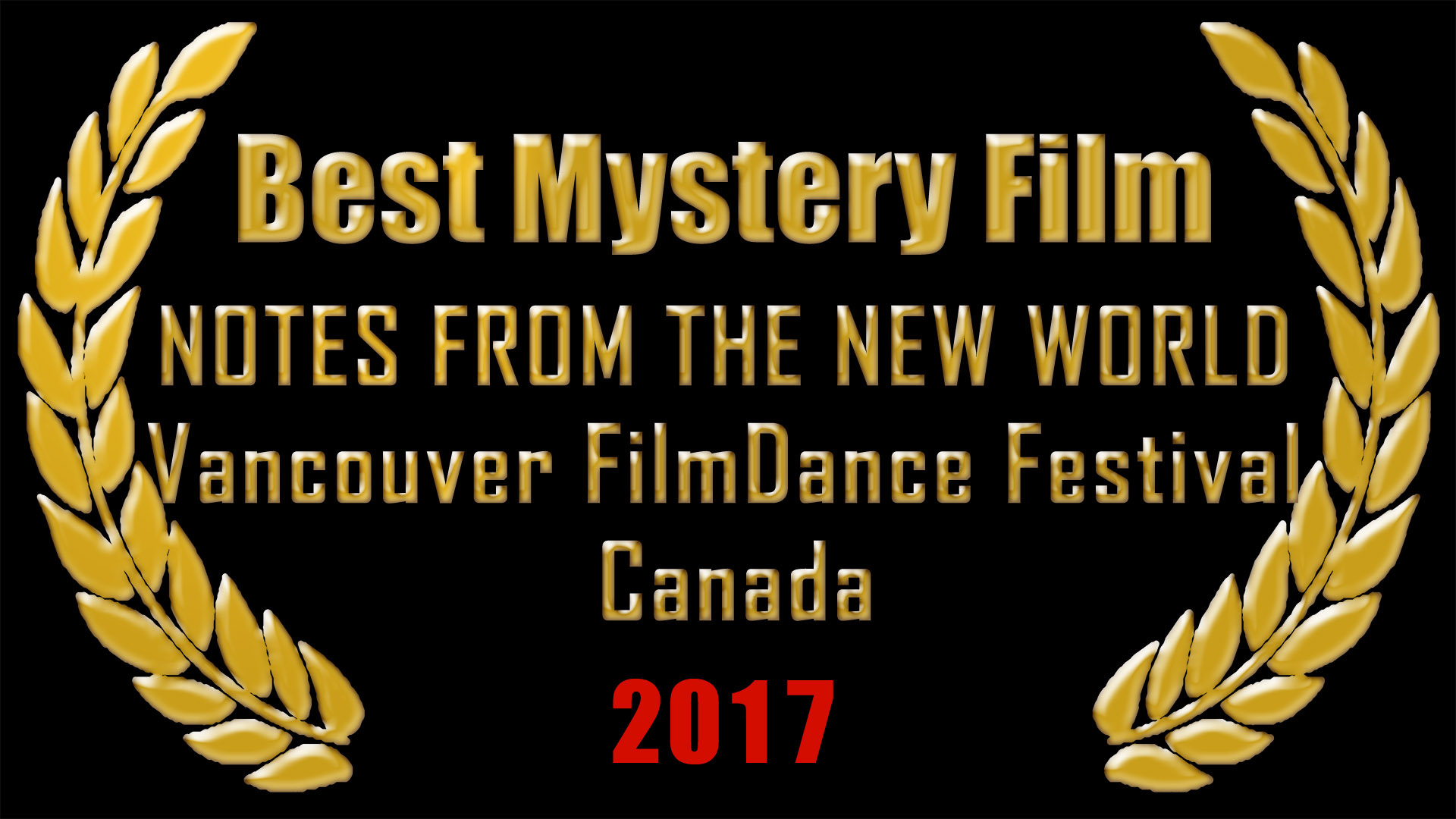